Imagine that you have a pull request with hundreds lines of changes. The reviewer has to spend a lot of time to read all this code and understand suggested changes. As a result, the whole process from submitting a request to its approval can take several days. And it will be a pain for both the reviewer and the author of the request. And chances high that at the end of the day reviewer will still miss something. Also there may be another strategy when the request is reviewed superficially or in the worst scenario such a request can be immediately rejected.

So, the larger the request is the less valuable is its review. 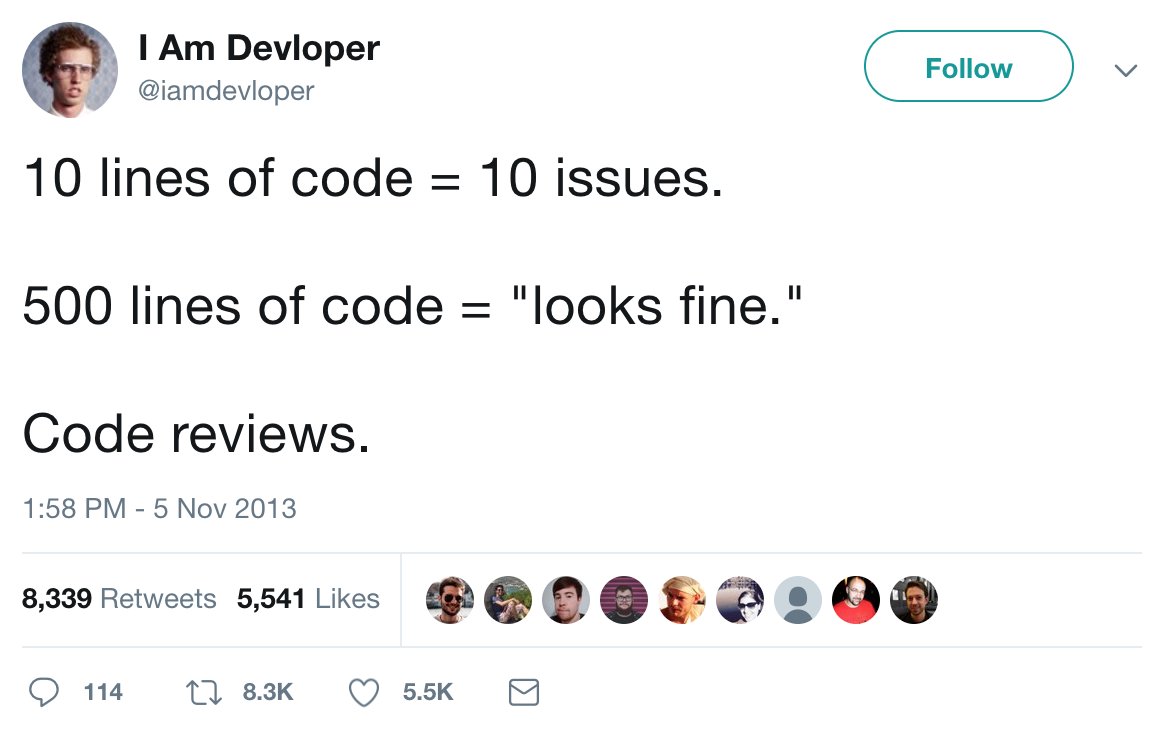 How we can fix it? How we can make our pull-requests easier to review? So the review process becomes fast and valuable.

Let’s imagine that you have a task, a new feature in the project. The pull-request you are working on may contain different categories of changes. Of course, you have some new code, that represents a feature itself. But, while working on it you may notice that some code should be refactored in order the feature to fit in. Or with this new feature, the code now contains a duplication and you want to extract it out. Or you have suddenly found a bug and want to fix. So, how should the final request look like?

First of all lets review what kinds of changes the code may have:

It is very important to understand that each of these categories values differently and thus they. The reviewer should pay attention to different things when reviewing each of them. We may say that each category of changes has its own review strategy:

Because different categories have different review strategies the time being spent on them also differs:

Feature changes. The longest one, because here we have changes in a domain logic. The reviewer decides whether the business problem is solved or not. The reviewer also checks whether the suggested solution is the best one or it can be improved.

Structure refactoring. Significantly shorter than feature changes. But here may be some suggestions and disagreements about the way the code should be organized.

All other categories in most cases are 99% instant merge:

Why should we separate changes by categories?

Class renaming/moving and its refactoring. Here we have to deal with Git which doesn’t correctly understand such changes. Here I’m talking about huge changes, where a lot of lines are being changed. When you refactor a class and then move it somewhere, Git will not detect a moving change. Instead, Git will interpret these changes as deletion of one class and a creation of another one. It leads to a bunch of questions on code review. The author is being asked why he or she had written this ugly code when in reality this code was just moved from one place to another with a bit of changes made inside.

Any feature + any refactoring. We have already discussed this mixin above. It forces the reviewer to keep in mind two review strategies. Even if the refactoring is done well, we can’t merge it until the feature is being approved.

Here I have a pull request with a feature of implementing a method that gracefully closes a Memcached client connection:

Even the request is small and contains just a hundred lines of code, it is still hard to review. As you can see by its commits it contains different categories of changes:

At the same moment, the feature itself is just 10 lines:

As a result, the reviewer has to look through all the code and:

So, it’s hard to review such a request. To fix it we can break these commits into separate branches and create pull requests for each of them.

Just two files here. The reviewer has to check just a new design. If everything is OK - merge.

2. The next step is also a refactoring, we just move two classes to a new namespace

This request is pretty simple to review and can be instantly merged.

And now the “feature” request contains only the “feature” code. So, the reviewer can concentrate only on it. The request is small and easy to review.

A rule of thumb is:

The bigger the request is, the harder it is for reviewer to understand your suggested changes. It most likely that a huge request with hundreds lines of code will be rejected. Instead, break it down into small logic pieces. If your refactoring is OK, but the feature has bugs then the refactoring can already be merged. So, you and reviewer can concentrate on a feature instead of reviewing the whole code from the very beginning.

And always follow these steps before submitting a pull-request:

The idea of splitting changes into categories was coined by my colleague Oleja Antonevich.