Asynchronous application is always a composition of independently executing things. In concurrency, we are dealing with a lot of different things at once. You can compare it with I\O driver in your OS (mouse, keyboard, display). They all are managed by the operating system, but each of them is an independent thing inside the kernel. So, to make concurrency work you have to create a communication between these independent parts to coordinate them. And here come promises. They are the basic unit of concurrency in an asynchronous application. They are the blood of the asynchronous application and move the results between different tasks across the code. Sometimes it may be one single promise passed around between components, but you definitely will face the situation when you have to deal with several promises at once. Let’s look at a few such examples.

If you are new to promises check this article about ReactPHP promises. 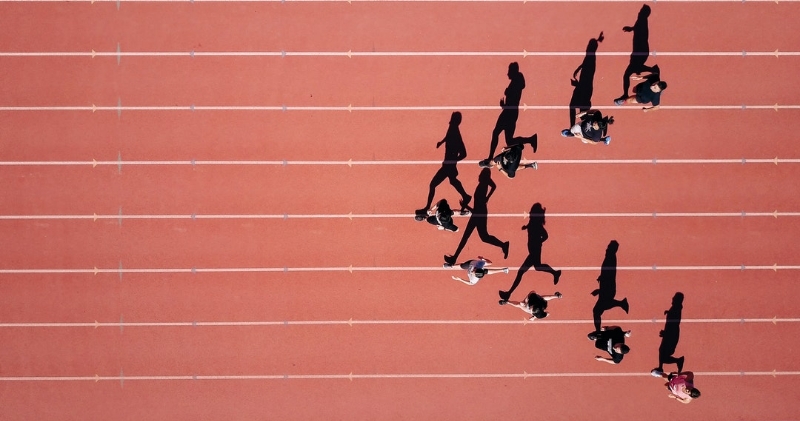 I don’t know exactly what the resolver will give me

We have some code that expects a promise but we are not sure about the value we have received: if it is a promise or not. If not, we need somehow convert it to a promise:

This function accepts both promise and simple value. In situation when it receives a promise it simply returns this promise as it is:

When receiving a value React\Promise\resolve() returns a promise which resolves with this value:

In the snippet above we create a promise that resolves with my-value string.

I want to reject a promise but without throwing an exception

We can immediately return a result for the consumer, but it expects a promise for us. Also, according to the consumer’s request, there maybe results and may be not. But we can determine it at once, without any asynchronous calls. Sounds very abstract? Ok, consider a cache. A very simple in-memory cache, but its clients expect a promise from it:

It’s a perfect example of this use-case. Without any asynchronous calls, we can determine the result, but we need to convert it to a promise. So, if there is a value in the cache we create a promise that resolves with this value, using Promise\resolve(). If not we create a rejected promise with Promise\reject() call. We can optionally specify a rejection reason:

Promise\reject() function also accepts a promise. If it receives a promise its resolution value will be the rejection reason of the returned promise:

So, in other words, you have a set of pending (but not necessarily) promises and want to do something when all of them become resolved:

We can call all our resolvers, collect promises from them and them pass this set of promises to Promise\all(array $promisesOrValues). The resulting promise resolves once all the items in $promisesOrValues array are resolved:

In this use-case, we don’t care if the task was successfully finished or failed. Once we receive the first result we continue with it. In this case we can use Promise\race(array $promisesOrValues) function. It accepts a set of promises and initiates a competitive race that allows only one winner among them. The resulting promise resolves in the same way the winner promise resolves. This is the setup code, where we collect promises and mix them into a new resulting promise:

Now, when the first (the quickest) pending promise resolves, our promise also resolves with the same resolution value:

This code will echo Resolved with: 20.

But in the snippet above our resulting promise rejects: 'Failed with: 20'

We have a replicated data storage and want to minimize latency by asking all the nodes and return the first result arrive. In this case we need to use Promise\any(array $promisesOrValues) function. It returns a promise that will resolve when the first item of the specified $promisesOrValues resolves. The resolution value will be the one the first resolved promise resolves with.

If all items in $promisesOrValues array were rejected the resulting promise will also reject with an array that contains all rejection reasons. It also rejects if you provide an empty array to it:

The second resolver resolves in one second, so the resulting promise resolves with its resolution value (20).

We have three pending resolvers and a resulting promise. Then we can start to resolve/reject promises:

The snippet above prints:

It was a small cookbook with common use-cases when you have to deal with one or several promises. We have covered helper functions from React\Promise namespace that can be useful for these use-cases.